Your best resource to learn about hunting, fishing, and outdoor news across the Midwest.

Facebook is our most updated platform. Be sure to follow along to learn more about how you can be successful in the woods or on the water. The weekly Kansas City Star Fishing report is posted on Facebook every week.

If you like seeing eye-catching outdoor photos, give the Mahoney Outdoors Instagram page a follow. We strive to find amazing views that represent the passion and respect we have for the outdoors.

Whether you're looking for cool outdoor footage or wanting to learn about how you can improve your hunting and fishing success, the Mahoney Outdoors YouTube channel has something for you.

Nebraska QUADRUPLE in one sit with a bow! 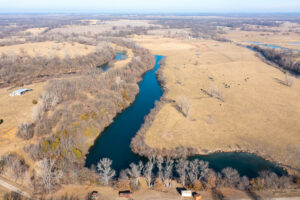 New year, and a new Henry County Land listing brought to you by Tyler Mahoney of Golden Valley Realty Group!  Outdoorsman Paradise Properties of this 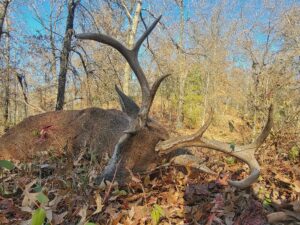 After Four years of history, the ‘Big 6’ is finally down

The chapter has closed for the “big 6” at MahoneyHQ. This guy has been on camera for four years, and this year he finally became 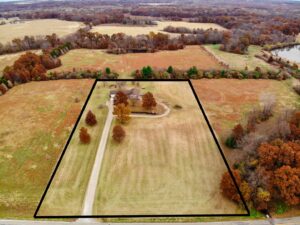 Despite interest rates going up, there is still high demand for nice homes around Clinton and the Truman Lake area that are located out in

Tyler Mahoney grew up in Lee’s Summit, MO and acquired a love for the outdoors at an early age thanks to his dad. As he grew older, he began recording his experiences through video and stories. At Rockhurst University, he met several like-minded individuals who not only shared his passion for hunting and fishing, but also his passion for communication about the great outdoors.

Eventually, he and his close friend, Ryan Miloshewski, joined the Missouri Outdoor Communicators, which gave them opportunities to share their experiences with magazines, radio programs, podcasts, tv shows, and more. Learning from Midwestern greats like Brent Frazee, Larry Whiteley, and John Neporadny has helped them to become more effective communicators and promoters of hunting and fishing.

When Mahoney Outdoors was started, Tyler had two main goals in mind. Expose his non-hunting and fishing friends to the lifestyle and show others how they could duplicate the success he was finding in the outdoors. You’ll find many of his and Ryan’s stories focus on “how-to” and education.

Nowadays, Tyler contributes weekly to the Kansas City Star and various other magazines in the Midwest. Ryan’s work is found in In-Fisherman Magazine and in the Drury Outdoors Deercast App, among many others.

While you can find their work on various platforms, you can always return to mahoneyoutdoors.com to find it all here in one place, along with additional content from new contributor, Payden Hays. 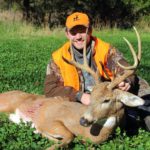 Top 10 Things Girls Should Know about Guys who Hunt 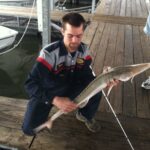 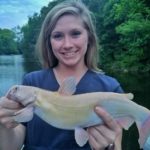 A Fishing Memory of a Lifetime 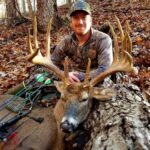 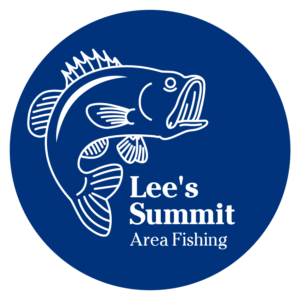