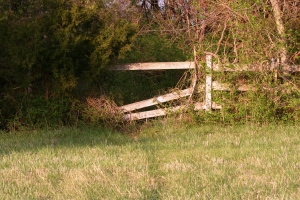 Fall is in the air. The leaves are brilliantly turning. Most importantly, whitetail breeding season is ramping up. Follow along with this week’s Whitetail Weekly with Ryan Miloshewski to see what you can do to improve your success. What a wonderful time of year!

Let’s delve into my predictions and tips/tactics for the next week. 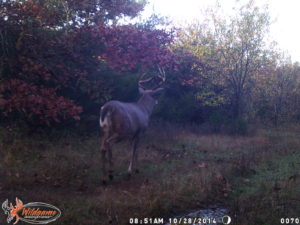 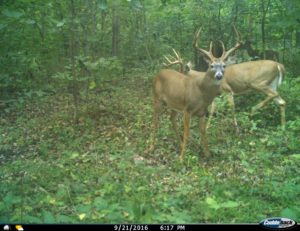 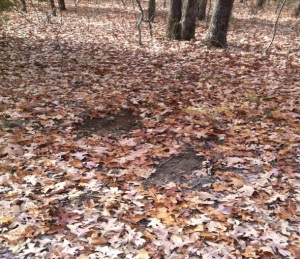 Quote of the Week: “In the presence of nature, a wild delight runs through the man, in spite of real sorrows.”–Ralph Waldo Emerson

To stay up to date each week, be sure to subscribe so you don’t miss any installments of Whitetail Weekly with Ryan Miloshewski! Also, be sure to follow us on social media for access to more great articles!