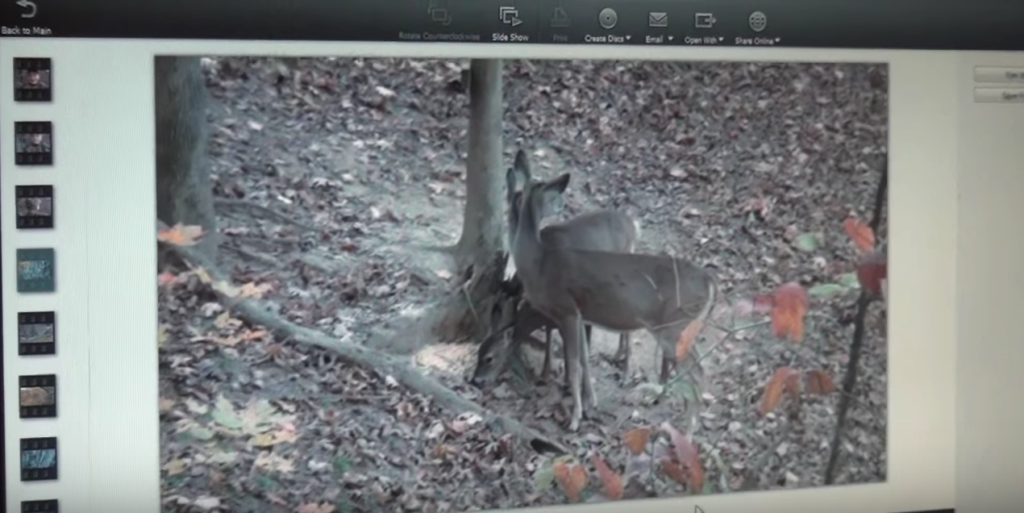 If you want to know what makes hunters look really bad, read this story from WideOpenSpaces.com.

This type of article totally fuels the fire for anti-hunters. The story covers a video where a 12 year old boy, guided by his adult dad, arrows 2 deer at once.

Watch the video below

To further explain, this shot scenario is universally considered unethical because of the position of the deer. They were standing right next to each other. The smaller one stood directly behind the larger one. In fact, the deer were so close together, they were literally touching. That means an arrow passing through the first deer and hitting the second deer would be highly likely. In those situations, the second animal has a large probability of being wounded and experiencing unnecessary suffering.

Fortunately, both deer were miraculously recovered. Watch the original video on YouTube’s full website and read the video description and you’ll see the dad clearly expresses remorse for letting his son shoot. Everyone makes mistakes. It’s good the dad recognized his. Hopefully he explained to his son how they can do better next time.

Okay, they learned their lesson, so what’s the problem?

While the father and son duo may have learned from their mistake, WideOpenSpaces.com made a serious judgment error by allowing this story’s author, Eric Nestor, to express his opinion about it on their website. In the short article, Nestor celebrates the double kill. He even taunts other hunters by saying, “All you veteran hunters raise your hand if you’ve had a double kill. That’s what I thought…”

That’s what you thought?

Is this guy serious?

(It’s funny, though. One day later the same author posted another story in which he severely criticizes the safety violations committed in a gun shooting video.)

If those at WideOpenSpaces.com are smart, they will stop letting this guy contribute stories regarding matters of shooting safety and ethics. And they will also delete the post about the 12 year old hunter. They can’t claim to support hunting while simultaneously posting content that celebrates very bad examples of hunting and of those who hunt.

This story, along with many other examples of sensationalistic content posted on their site and social media simply to generate clicks, is why I am unfollowing them immediately. I hope you will consider doing the same or at a minimum, express your disappointment in their judgment like I have.