I’m getting reports of deer antlers starting to drop around the state of Missouri where we hunt! Has anyone else been out shed hunting yet and having any luck?

The above video shows an antler we found back in 2012 on our Warsaw property. It was literally buried underground. Chances are it was there for several years as the layers of leaves built up and slowly deteriorated to bury it. It was an unbelievable stroke of luck to finally spot it.

What’s the weirdest way you’ve ever found a deer antler? Tell us in the comments! 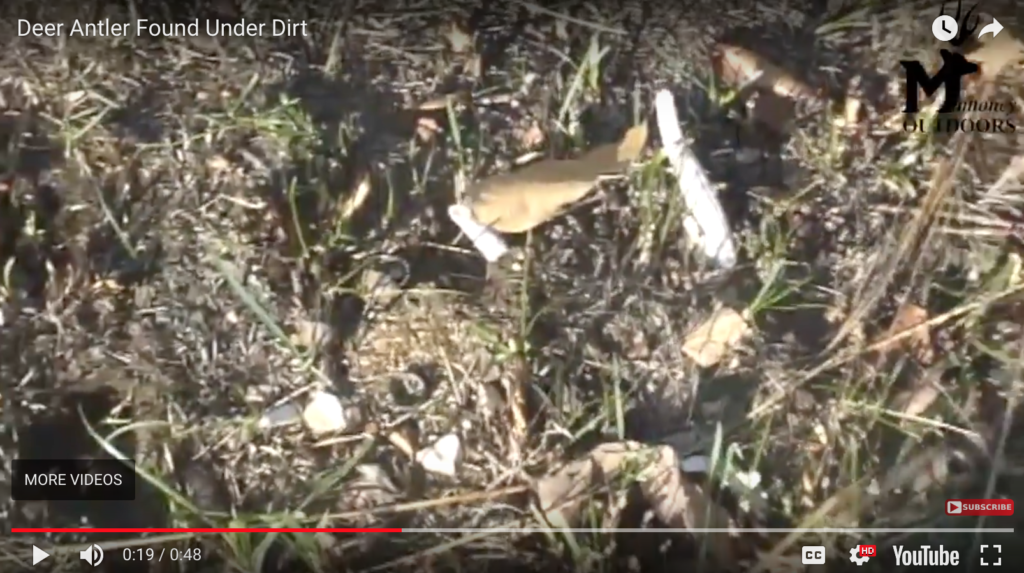